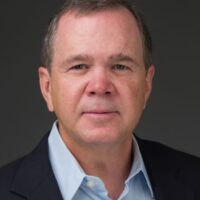 Jay Purcell is a seasoned executive with more than thirty years of experience in the energy and technology sectors. He has held senior positions at a Fortune 200 company, The Gas Company, and Constellation Energy Inc. In addition, he was a member of Governor Schwarzenegger’s trade delegation to Mexico in 2006. Over his career, he has been involved in more than $3 billion of transactions, including annual P&L responsibility for more than $300 million. Mr. Purcell is a former United States Marine where he received two meritorious promotions in his four-year enlistment. He received his Bachelor of Science degree in Industrial Engineering from California Polytechnic State University in Pomona, California having graduated with honors.