The Coming Recession: How Companies can Still Thrive 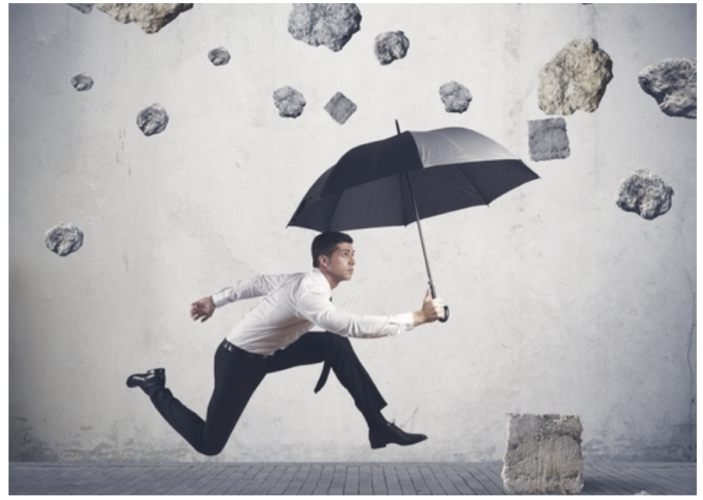 After a record long bull run, including a major comeback from the COVID-19 caused stock market decline in 2020, global data is now pointing to a likely recession in many economies.  Signs that point to a new business cycle include historically high inflation, supply chain constraints, low interest rates coming to an end, and US home prices falling for the first time in 3 years.

Of course, not every recession is the same, and after the Great Recession, companies are generally quicker to make changes in the face of a potential down leg.  With the social and political climate around vast income differences and the rise of employee activism, cutting costs drastically can easily backfire.  With so many people around the world learning to go digital because of COVID-19, companies can now use analytics and new tools to find other ways to tip the balance sheet, such as by identifying areas of growth or ways to increase efficiency.

Overall, balance sheet discipline, aggressive growth plays, timely restructuring of cost, and mergers and acquisitions prove to be the most important differences between successful and unsuccessful companies.  Other factors that have proven to be instrumental are close monitoring of credit lines, balance sheets, inventory, and financial ratios.  Of course, having a strong cash reserve plays a very instrumental role in surviving downturns, but it is a thin line to walk when determining how much cash to save and how much to deploy.

To not flounder, maintain market share, and continue to grow profitability during a downturn, companies with strong management need to make changes to strategy at the right time.  In past environments that are similar to today, the opposite has been seen in companies that faltered, where they would make no significant changes until it was too late to stop the bleeding.  Research on how companies have fared during recent recessions, and the differences between them shows that taking a disciplined yet proactive approach, and cutting costs before the markets get weaker, is paramount.

When an economy dips into recession territory, the companies that did well had a few characteristics in common.  First, winning companies would take on an aggressive M&A strategy to purchase distressed companies and reinvest in themselves.  Those companies that faltered during downturns tended to make the mistake of taking drastic cost-cutting measures, which has unintentional side effects and can backfire.

Other typical mistakes these companies made are letting go of valuable employees, terminating acquisition discussions, and trying to hit a homerun by investing in non-core unfamiliar businesses to make up for growth.  On the other hand, winning companies moved swiftly and with purpose at the first sign of a downturn.  Companies that recognized that some of the best deals happen in weak markets and during distressful times were able to capture the greatest opportunities.  These companies understood that although cost control during weakness is important, completely letting go of the steering wheel and not focusing on core business, was a major misstep.

Companies that followed such a strategy not only survived through the recession but grew at an impressive pace.  In the years after a recession, winning companies grew at an average CAGR of 13%, while the other companies only grew at a rate of 1%.

It is noteworthy to point out that companies that fared well actually lost almost as much money as their cohorts that did not grow during the latest major downturn ending in 2009.  However, the winning companies increased EBITDA by an average of 10% once the recession bottomed out, while losing companies saw EBITDA decline by an average of about 15%.